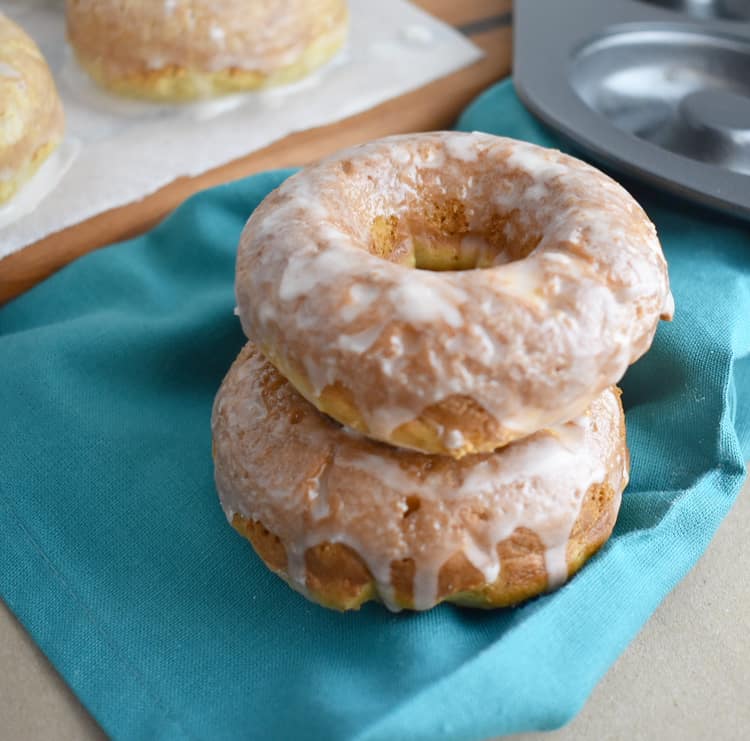 FRI-NALLY, TGIF! And I am so excited to share this recipe with you!

Donuts are super trendy right now. I feel like every time I scroll through Instagram or browse Facebook there is an article about a bakery with over the top, gourmet donuts. I am all about this craze! You all know by now that my sweet tooth is out of control, there’s no denying that. There is also no denying that donuts just elicit happiness- which, who doesn’t want? 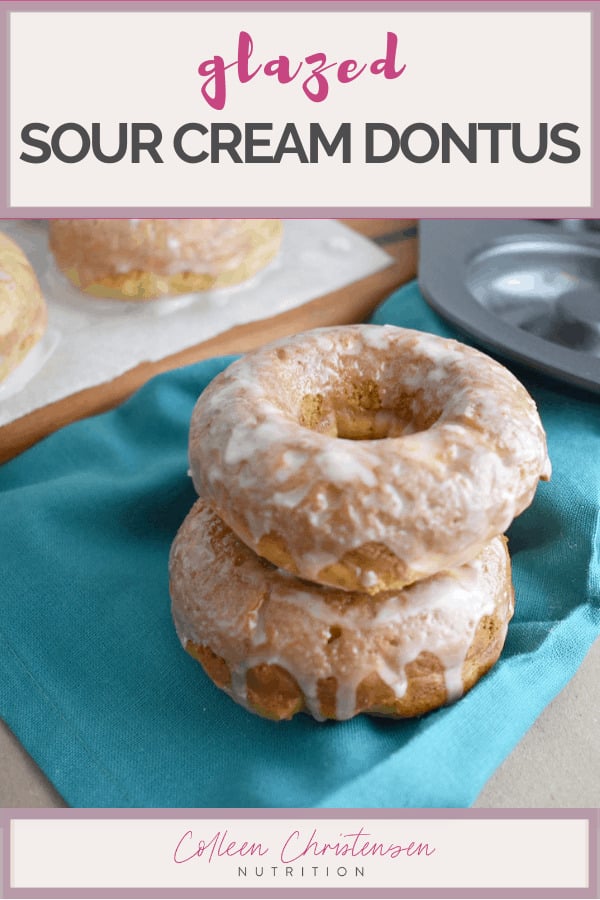 As a kid my donut of choice was whatever one had the most neon frosting and thickest coating of sprinkles. Lately, I’ve been all about plain looking, simply glazed, sour cream ones. Is this how getting old starts?? Oh god.

It had been a while since I used my donut pan (or Joe’s?? I’m pretty sure that was a Valentine’s gift to him…for me… at some point) and I needed a break from doing SO MUCH yard work for three days straight, so I took to the kitchen and created this recipe. I give you low fat sour cream donuts that taste JUST as indulgent as the real deal. They passed the father test (my toughest critic for healthier recipes)- he had no clue they were a “healthier” version. 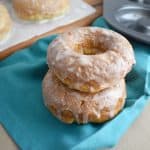 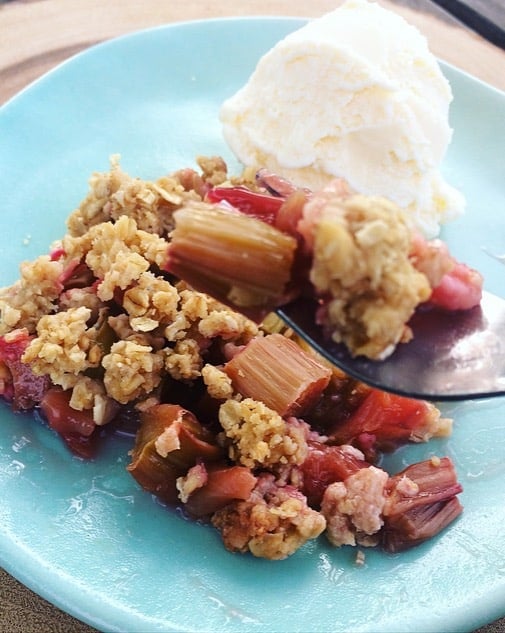 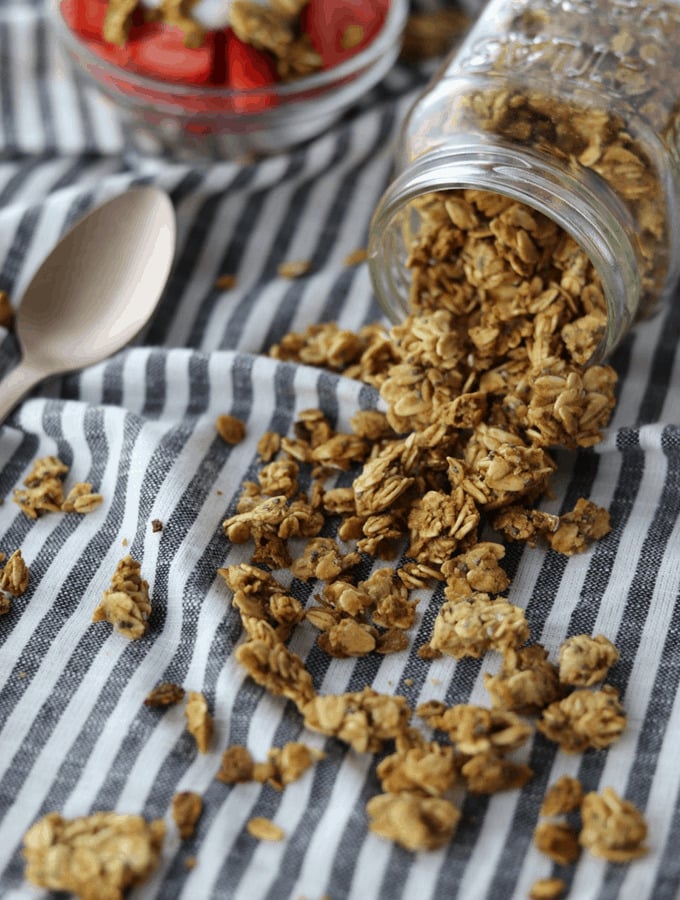