The Truth About Extreme Hunger 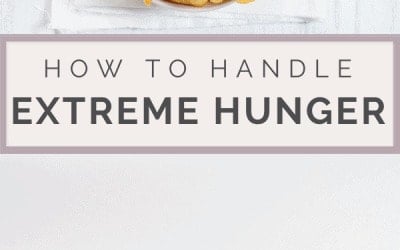 After going on a diet, eating super “clean” or losing weight, do you ever feel like you just can’t stop eating? Well, girlfriend, it’s not a lack of will power that is making you feel that extreme hunger, it’s biology. 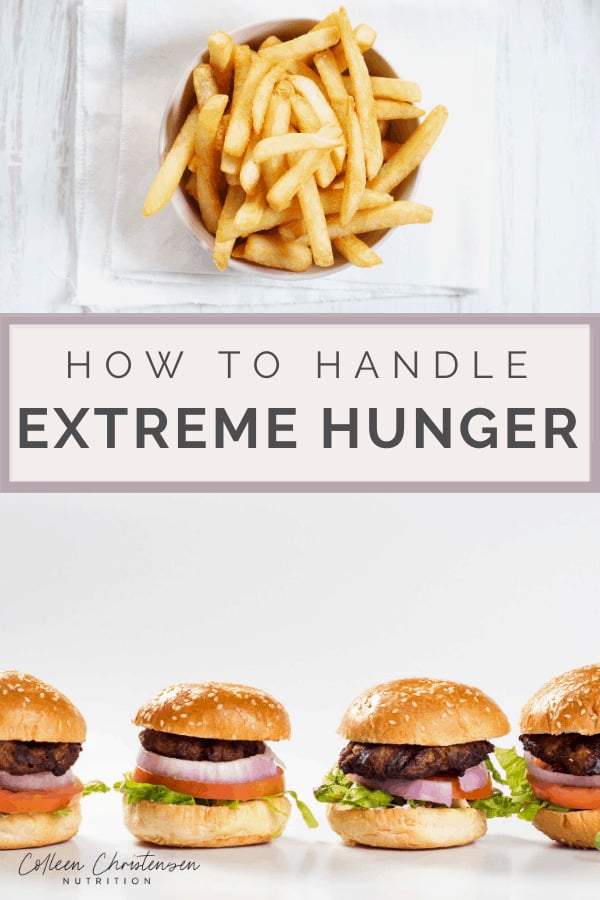 What Is Extreme Hunger?

Extreme hunger is something that many experience after periods of restricted food intake such as dieting or eating disorders. In simple terms, your body is playing “catch up” from being underfed. When we are restricting food, such as during a diet or eating disorder, our bodies start producing more ghrelin, the hunger hormone. This hormone increases when our bodies need more energy, it’s like a little signal that says “Hey, I could use some lunch now!”

When you ignore that little voice that says it’s time for some grub long enough it can go away, meaning we lose out hunger cues. It’s like the ghrelin feels like it’s talking to a brick wall. You aren’t listening to it, so why bother?

Right now you’re probably like, Colleen, that sounds like a great way to lose some weight! But, hold your horses there, that whole appetite suppression thing? Yeah.. it comes back with vengeance in the form of extreme hunger. It’s almost like the ghrelin was building up against the brick wall it was talking to and then the moment one brick moves, like when you try to recover hunger cues to start becoming in tune with your body and learning intuitive eating, it all comes crashing down… HARD.

PS. You can learn more about how to recover hunger cues in this post! It’s one of the first pieces to learning how to live with no food rules.

The Psychology of Extreme Hunger

Okay, so we’ve chatted about the biological part of extreme hunger, but let’s also talk about the psychology of hunger and feeling of excessive hunger (which, actually isn’t excessive, it just feels like it!). I’m going to get all old school on you and throw it back to a hallmark study, the Minnesota Semi-Starvation Study. Basically what we’ve got here is a bunch of people who were semi-starved (i.e. dieting) and they came out of it with:

Not great, huh? I think it’s pretty safe to say that modern day dieters have experienced at LEAST one, if not all, of these, too. Again, it’s not YOU. It’s not your lack of willpower. It’s the human body’s reaction to restriction. 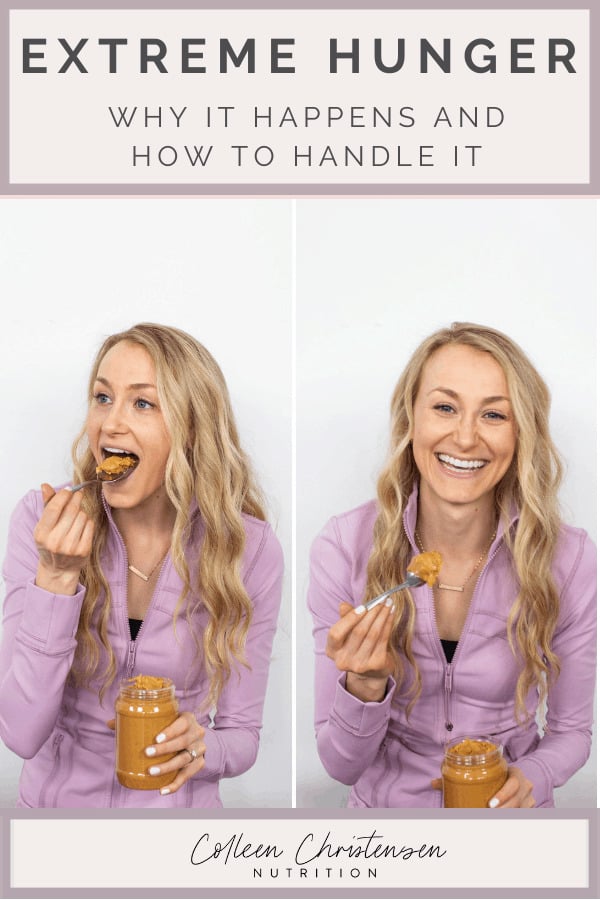 How To Handle Excessive Hunger (Which isn’t really excessive!)

To be blunt, when the body is starved it needs food. And sometimes it needs a LOT of food depending on the level of restriction that took place. It’s really important to honor that hunger when you feel it. You should NOT feel guilty after eating. (You can find out more about my tips on how to stop feeling guilty after eating here!)

Now, I am not telling you to go through the McDonald’s drive through and order one of everything the moment you utter the words “I’m done dieting!” because your body needs it. What I AM saying is that eating more is normal. And we shouldn’t feel guilty over that. I do think you should still be mindful when eating and avoid going into auto-pilot mode and downing 8 Big Macs. I have a list of my top 10 mindful eating exercises rounded up for you in one place, that would really help you during this time of re-learning your hunger and fullness. 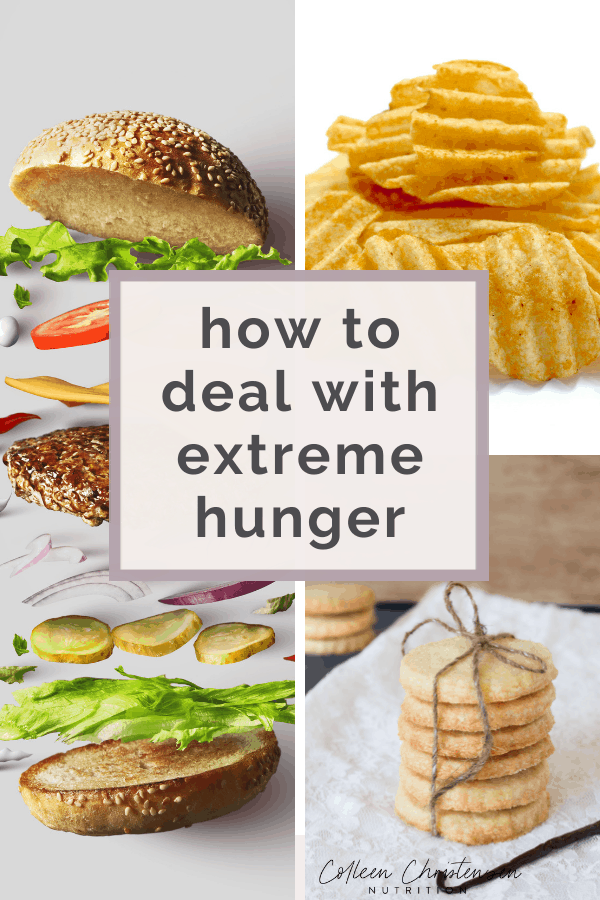 How Long Does Extreme Hunger Last?

I wish I could answer that but…. no one can. Every single human body is different and every person has a different level of restriction they’re working to overcome. All I can say is that it DOES get better. How do I know? I’ve gone through it. I experienced extreme hunger in anorexia recovery and also after simply heavily dieting. It’s a TOUGH THING to go through. I get it. So, I’d advise you to find a friend or two (or five!) that you can talk it out with. You don’t have to suffer through this alone. Remember that psychology we talked about? Don’t let that anxiety and irritability swirl around in your head. It will be magnetized. Get it out. Not only will YOU feel like you’re in a better mental state but those around you will, too. Because, well… you’re going to be nicer! Just being real!

If you’re looking for more guidance on how to overcome food rules and to snag the same hunger scale that I use myself and give to my clients, be sure to snag my free e-book, The Ultimate 5 Step Guide To Food Freedom! 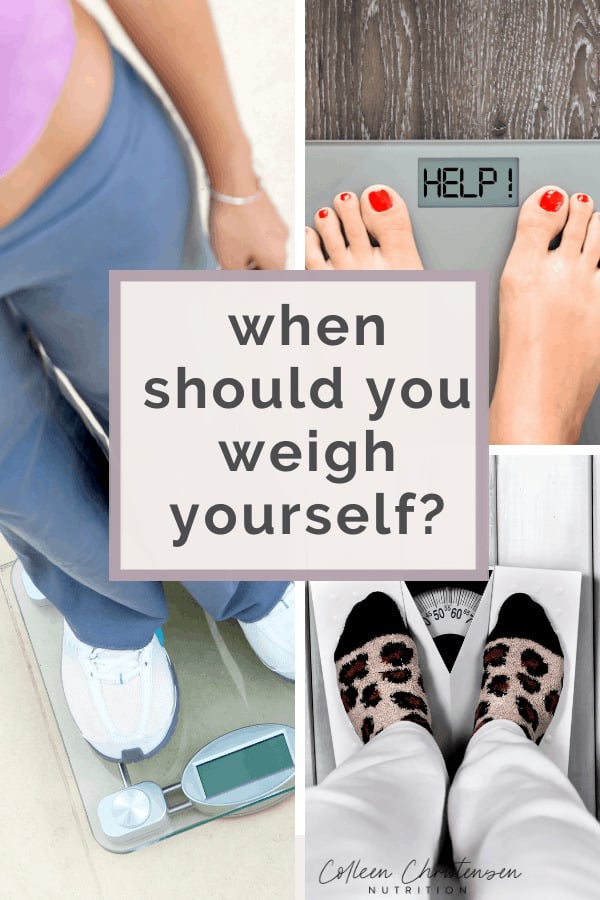 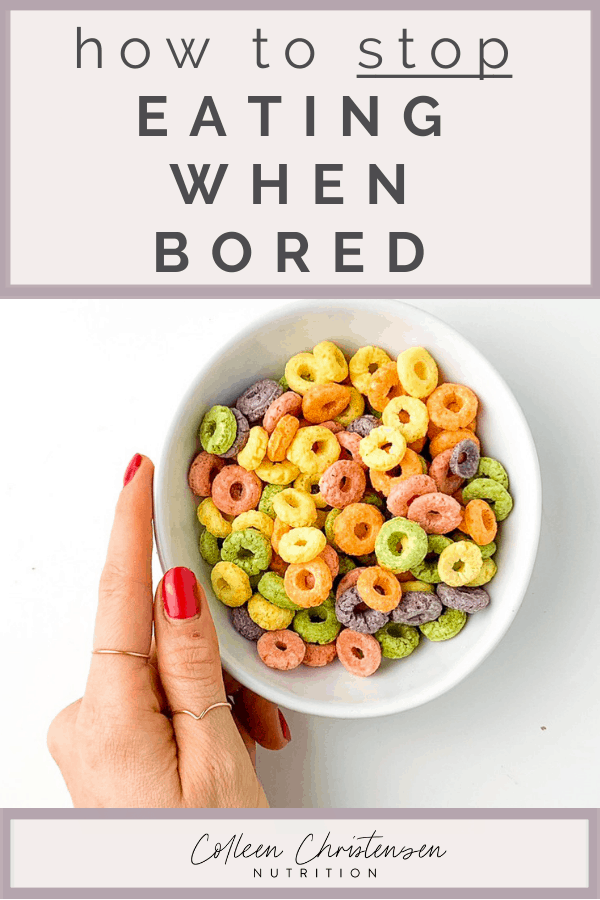 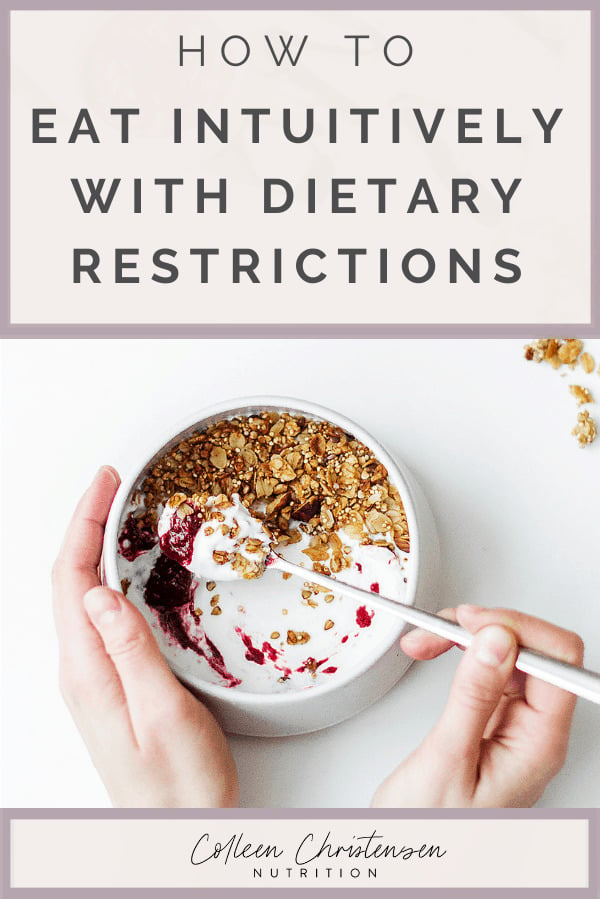 How To Meal Plan For Intuitive Eating PREVIOUS 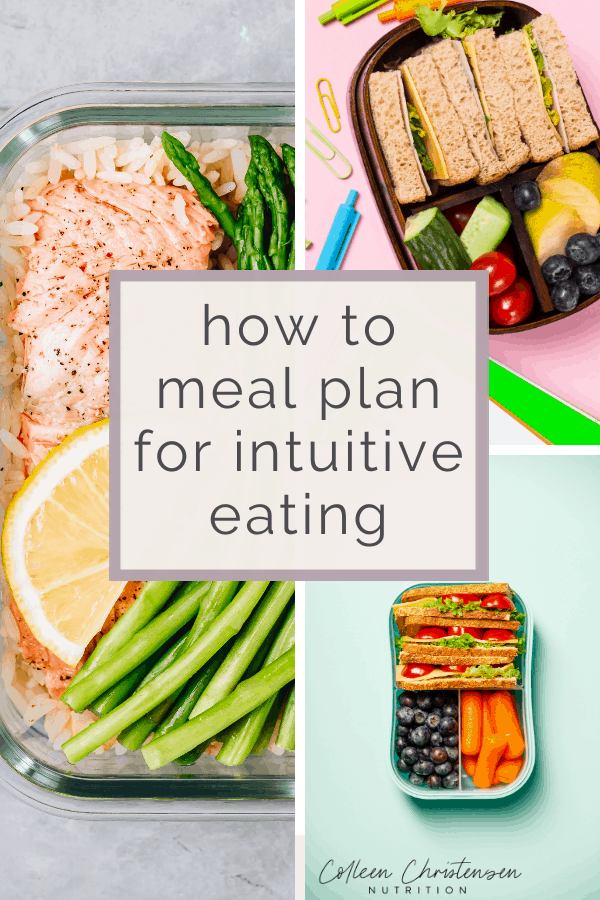 How To Stop Body Checking FAST! NEXT