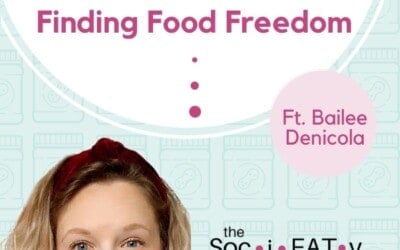 As I often say, the journey toward finding food freedom and eating intuitively is not a process that happens overnight. Because of how pervasive diet culture is, it takes time, and there are, in fact, five stages of it!

Join me as I discuss those five stages with fellow member of The SociEATy, Bailee Denicola. We lay out the road map toward intuitive eating for you, and she details each stage and how she personally implemented each stage. Beginning her journey in January of 2020, Bailee had previously been counting macros and was restricting food because of a medication that she had been taking that was causing her to gain weight. She became obsessed with food and with weighing herself (weighing herself in the morning, at night, after exercising, and so forth) until her coach suggested intuitive eating to her.

Although Bailee was interested in the idea of intuitive eating, she struggled at first, and she wasn’t immediately successful, but remember what I said – this is not an overnight process! Bailee was also trying to walk this path all on her own, and that can be very difficult to do. Support is so, so important, which is why I started The SociEATy in the first place. Fast-forward to more than a year later, and not only has Bailee found food freedom, she also hasn’t stepped on a scale since June or so of 2020!

In the first stage of this process – ditching diet culture – Bailee got rid of social media accounts that promoted diet culture and also destroyed her scale. (That’s right – she actually took a hammer to it and smashed that little demon!) She put the second stage – making peace with food – into effect by making a list of her food rules and slowly breaking them one by one, starting with the easiest. For the third stage – finding body acceptance and joyful movement – Bailee linked her body more to what it was capable of doing as opposed to what it looked like. Stage four of this process involves applying gentle nutrition, and Bailee didn’t try to do this all at once but rather started with one meal a day (which is so important, guys). The fifth and final stage – cultivating food freedom for life and keeping food rules at bay (which is not easy to do) – has, for Bailee, involved carrying over the lessons that she has learned from the first four stages and implementing those lessons every day.

Bailee’s story is so inspirational because it’s such a model example of how to implement these five stages to achieve food freedom and intuitive eating, and she is also a great example of someone who struggled at first but eventually succeeded. She offers us a few actionable tips that you can put into effect today, reiterating the importance of detoxing your social media accounts, recommending that you read the Intuitive Eating book, and advising that you break just one food rule. As always, please be sure to screenshot this episode and tag me, and please do reach out to me to share your stories, tips, and ideas! I would so love to hear from you!

[3:11] – Bailee shares a little bit of her story with us, such as when and why she began her intuitive eating journey.

[8:44] – Bailee details how she put the first stage into effect, such as how she went through social media and got rid of accounts that promoted diet culture.

[11:06] – Bailee provides some insight into what it was like to stop weighing food and weighing herself, revealing that she actually smashed her scale with a hammer.

[16:50] – Bailee narrates her experience adding foods back into her life after she stopped restricting foods, explaining that she found that she had to do it slowly so that it wasn’t overwhelming.

[23:11] – Bailee delineates how she went through the third stage – finding body acceptance and joyful movement, such as how she reminded herself what her body was capable of doing.

[31:15] – Bailee and Colleen discuss the importance of diversifying the types of social media accounts that you follow.

[33:40] – Bailee details how she put step four into effect – applying gentle nutrition without it becoming a diet.

[38:46] – Colleen shares with us how she varies her meal options and experiments with flexibility.

[45:08] – Bailee offers a few actionable tips that we can act upon today – (1) detoxing your social media, (2) reading the Intuitive Eating book, and (3) breaking a food rule.

Everything to Know About the 4 Types of Hunger PREVIOUS 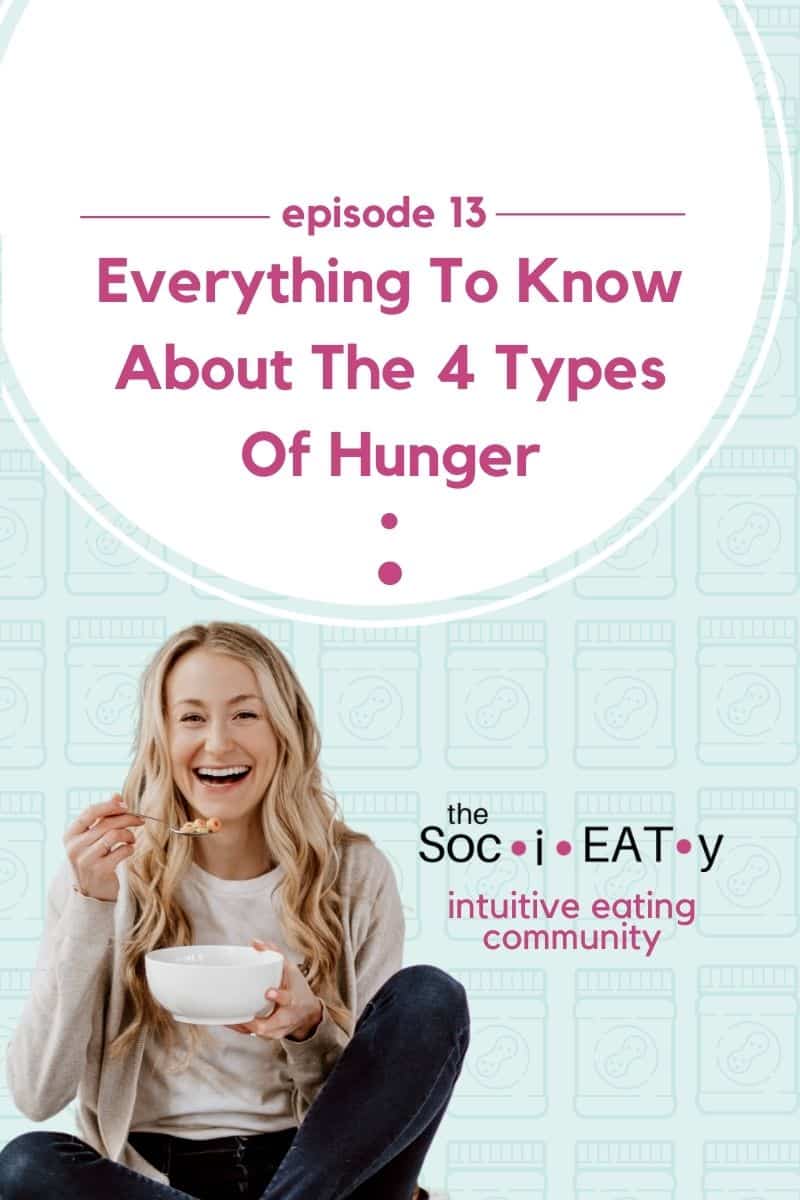 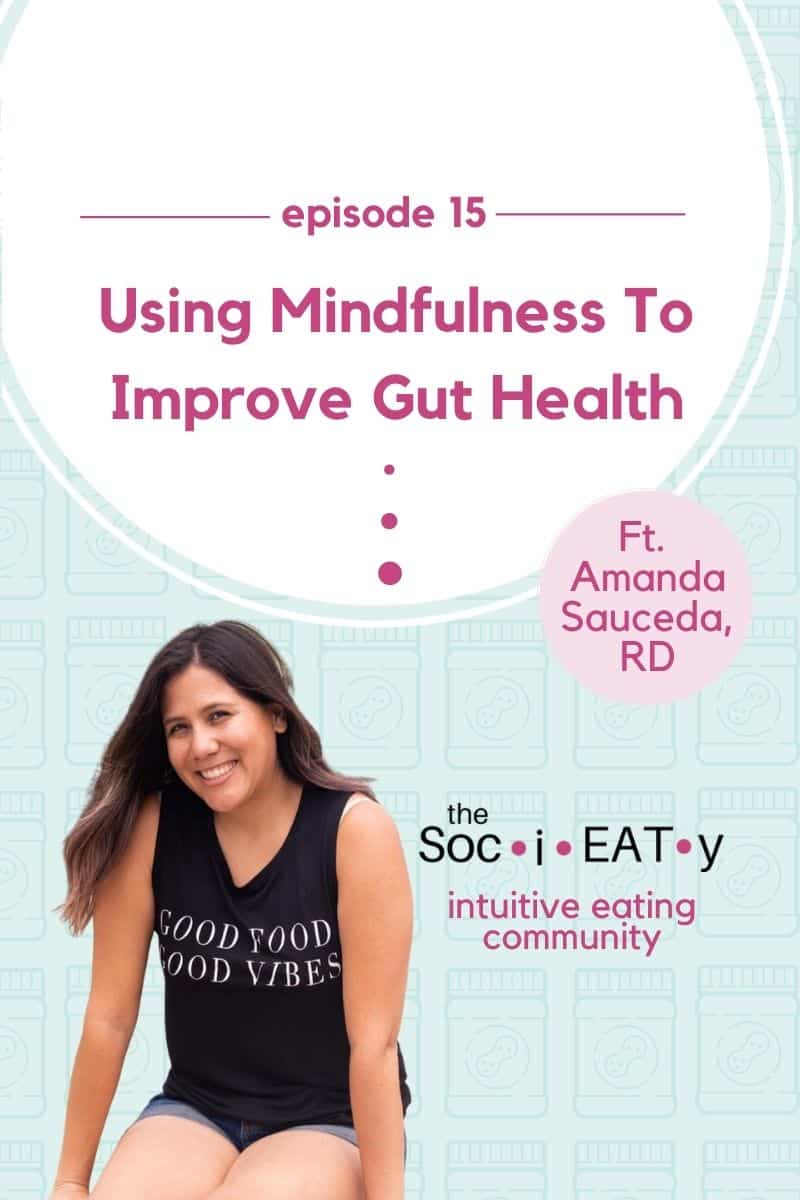