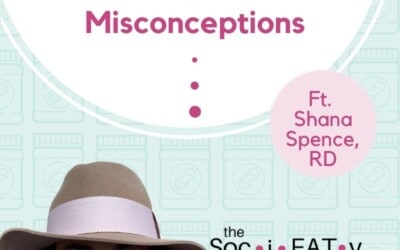 If you eat intuitively, then you have probably heard others ask you questions such as these: How do you get the nutrition that you need if you’re eating intuitively? Won’t your brain get hooked on food freedom which will lead to binge eating? Isn’t intuitive eating just for lazy people who don’t have the willpower to diet? You have maybe also heard others comment that it’s not healthy to eat whatever you want and whenever you want because we need to eat food in moderation.

Maybe if you aren’t an intuitive eater but are looking to get started on that journey, then these are questions that you have asked or comments that you have made yourself, and that’s okay! We all always have room to learn, but either way, fellow anti-diet dietician Shana Spence and I are here to put these common misconceptions to rest! Shana is known on her social media platforms for telling it like it is and doing so with humor, and that’s exactly what she does in this episode as she addresses misconceptions like the ones mentioned above as well as whether or not you can eat intuitively while being a vegetarian or a vegan, whether or not you can eat intuitively and be interested in fitness and exercise at the same time, and whether or not eating intuitively is about throwing nutrition out the window entirely.

Shana and I also discuss fatphobia and diet culture in general and how it’s an industry out to make money. I have said before that food used to control my life. I was obsessed with it for years, and that’s because diet culture is so pervasive that it’s difficult to avoid. That’s exactly why Shana and I both identify as anti-diet dieticians. We want you to embrace the fact that we are all human and that our bodies and our desires change day to day in ways that diet culture doesn’t acknowledge and doesn’t even understand.

Be sure to follow Shana on social media (she is @thenutritiontea pretty much everywhere!), and reach out to us to share your thoughts and ideas! Are there any misconceptions, for example, that we missed that you would like to address? Share away!

[1:36] – Colleen introduces Shana Spence to the podcast and briefly explains what her credentials are as a registered dietician.

[2:59] – Shana gives us more insight regarding her background and how and why she became a dietician.

[5:07] – We learn from Colleen that the topic of this episode is what some of the misconceptions are about intuitive eating.

[6:31] – Shana provides a further explanation of what about nutrition she was interested in and wanted to study.

[8:41] – Colleen and Shana start to review a list of common misconceptions about intuitive eating such as how you will binge eat and gain weight if you give yourself the freedom to eat what you want.

[18:08] – Shana denies the claim that you can’t get proper nutrition while eating intuitively, stating that people need to trust their bodies.

[24:52] – Shana discusses how to eat intuitively as a vegetarian or vegan.

[27:48] – We learn from Shana how movement is one of the principles of eating intuitively, meaning that you can eat intuitively if you are interested in fitness and exercise.

[30:31] – Colleen expresses her reasons for exercising and emphasizes the importance of acknowledging our own reasons.

[32:48] – Shana explains why she calls herself an eat anything dietician.

[37:26] – Shana addresses the misconception that intuitive eating doesn’t work because we have to be mindful of what we eat and eat in moderation. 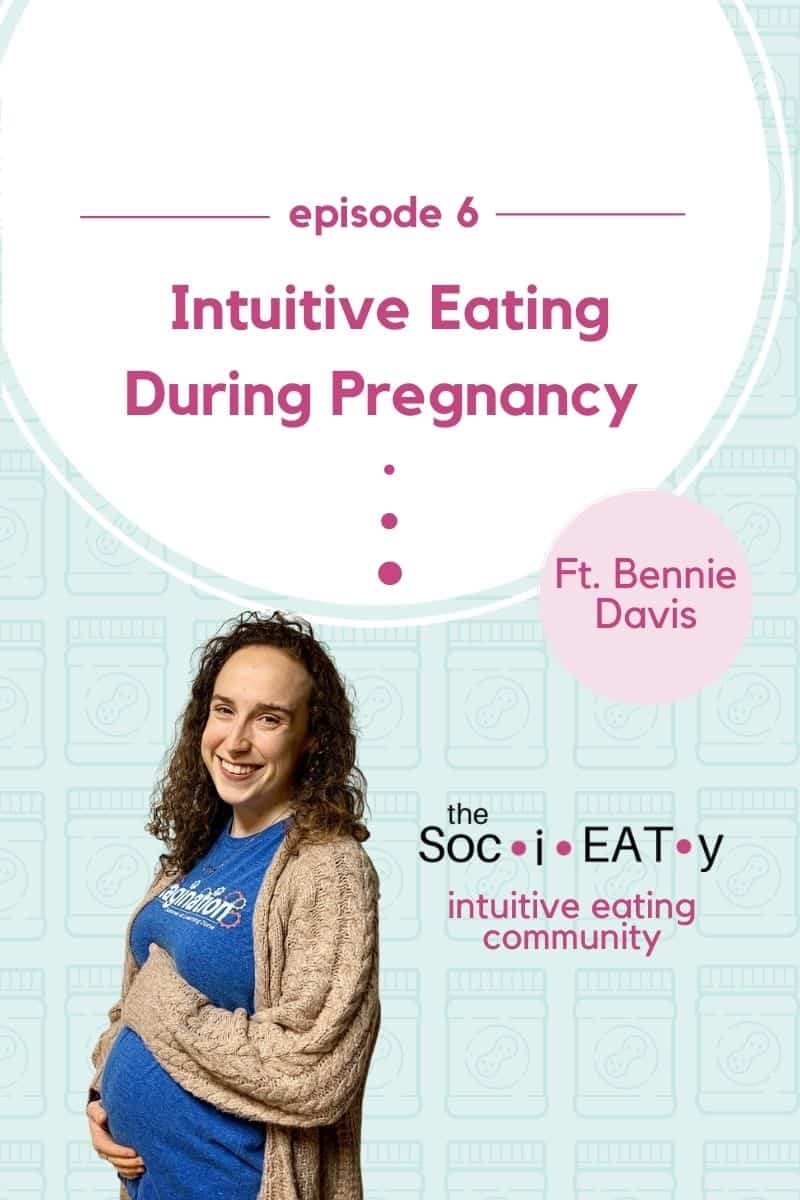 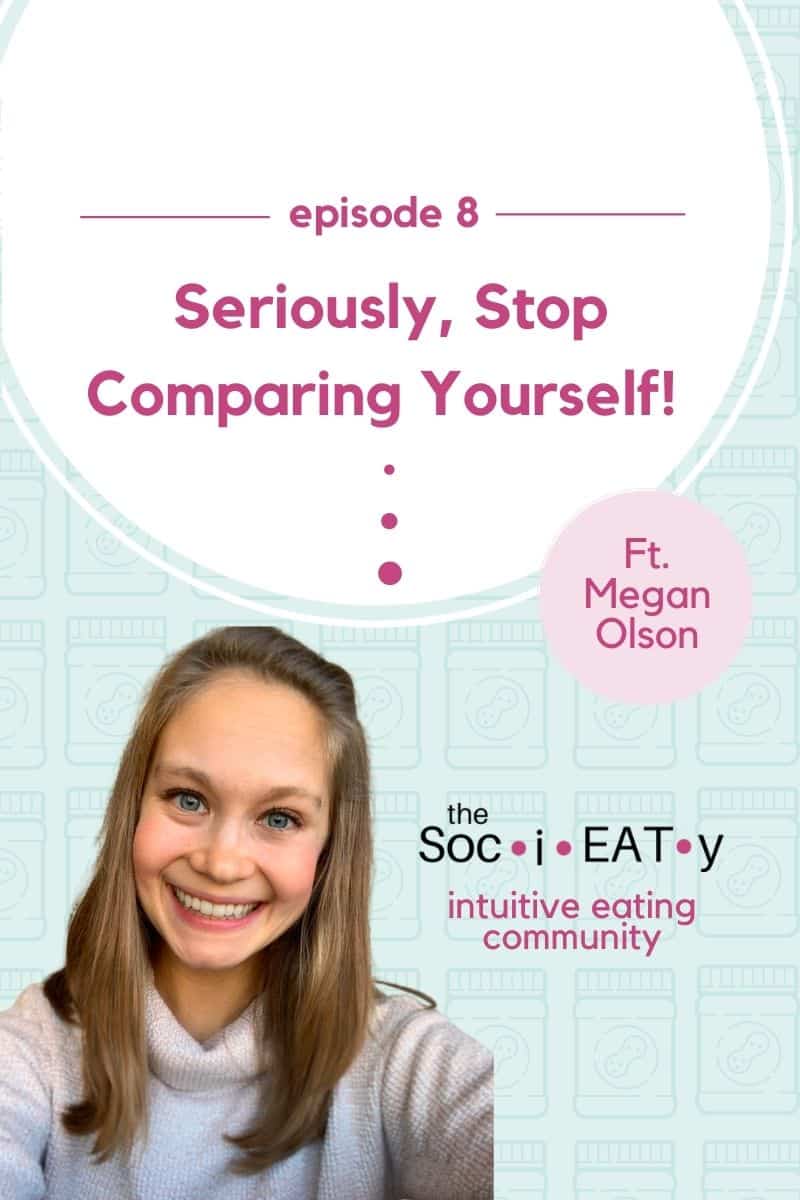